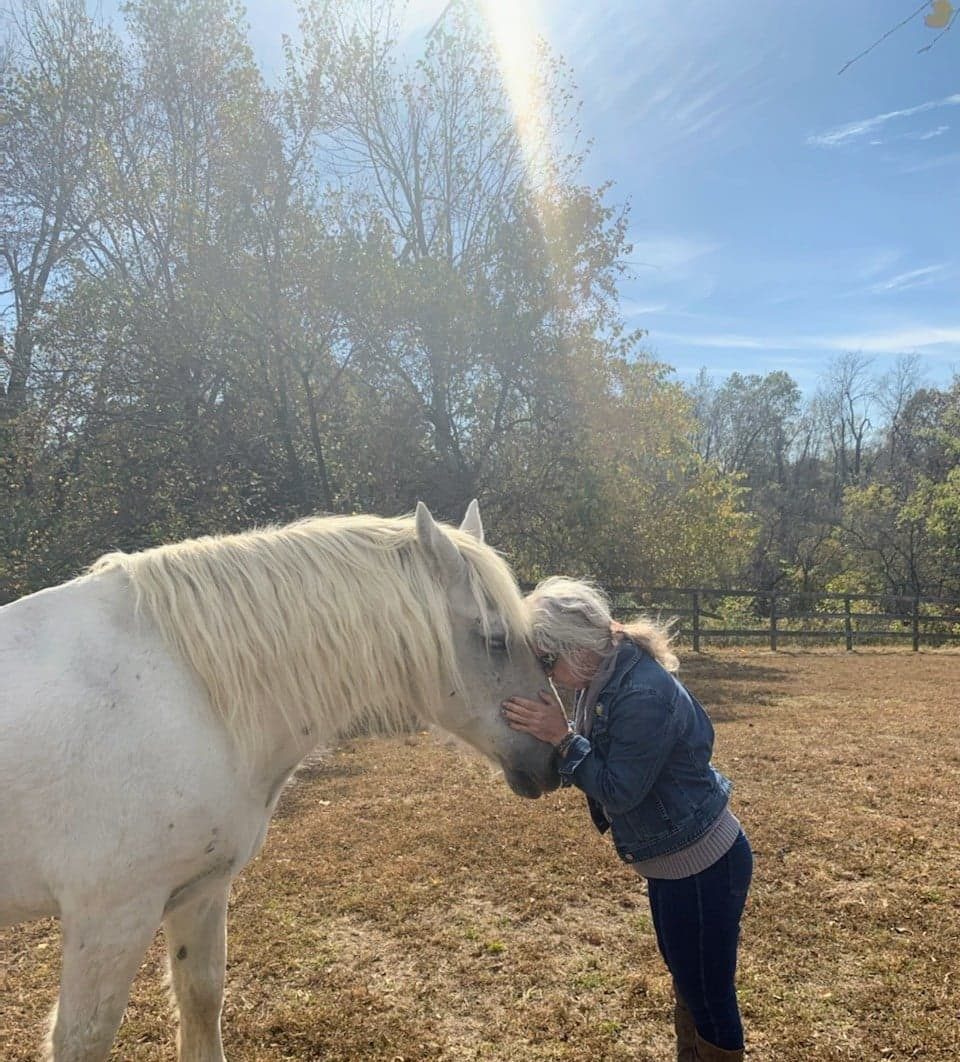 As I dig deeper into the center of my being to discover how powerful my inner warrior woman, I am discovering layers of fears that I have created against myself.  Some of these are small anxieties that niggle at me irritatingly like a fly that just won’t go away.  Some are fears of things that just don’t seem rational but are very real, like my fear of possums. They just creep me out.  Then there are fears that started off during small, 1 time scary situations that now have a grip on me and keep me from doing what I want to do with my life.

Moving through these fears, becoming aware of them and the power I’ve given them to keep me stuck, and slowly letting go of them is a daily endeavor.  I listen to what is at the core of these fears and then gently allow myself to start taking steps towards being braver.   More than anything I long to see myself and live my life as a warrior woman of love – deep, unconditional love for myself and my world.  I want to embrace life as fully as I can and not allowing my fears to have power over me is a huge step.

All this came  to me yesterday morning as I rode my horse, Magic, for the first time in at least 8 months.  Although, I really think it’s been a year since I rode him.  As I got him ready brushing his coat and tail that I love so much; smiling at his expressions; breathing in his horsey scent I realized that I was really afraid of getting on him.  I’ve known for awhile that the reason I don’t ride him and rather choose Karoly who is as easy as breathing is because of some left over fear.  But yesterday was the first time that I really, completely spoke out loud “I am afraid to ride him. I want to ride him, but I am very afraid I will fall, get bucked off, get hurt.  I love him, but I am afraid of him.”   Smack in the head!

My fear of Magic is gut level fear.  I want to throw up when I think of riding him.   I shake inside. I rage against myself for being afraid.  I think of selling him because it’s ridiculous to have a horse I can’t ride.  I feel sad because there’s such an obvious connection between us and I want to only feel that, not the fear.  I psyche myself up for every ride.  I try to talk myself out of riding saying “Brushing him is enough.  I don’t really need to ride.”  On and on the self-sabotaging goes. 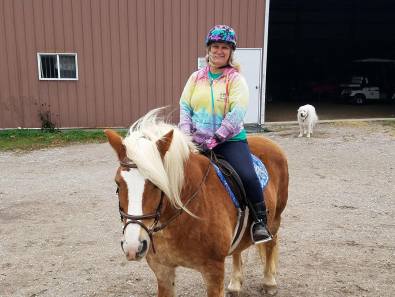 The ways that we are brave every day are often things no one but us can see.   What would be the simplest of tasks for others might be the bravest act for us as we face the fears buried deep inside our beings.   No one but us can know how much courage it takes to do those things that want to strangle us with fear.

Being a warrior means facing our fears and saying yes to being brave anyway!